Home / Musings / The musings of an eagle: Never to fall again

The musings of an eagle: Never to fall again

I won’t go down that road. The one that seems normal for everyone else. As a matter of fact, I find it amazing that many do; Regret. So much has happened in my life to be regretful of, but I blatantly refuse to be. I would love you to understand why, so please lend me your attention as I vent.

I met my siblings under quite uncomfortable circumstances, physically and mentally. It was a rather awkward occasion. For one thing, the cold night winds were not as welcomed then as they are now; I am better armed for them. My siblings, on the other hand, did not even seem to notice the fact that I had arrived. Coldness; on both fronts. I was almost naked. Bare. Pragmatically, I would have probably died had my mother not realised the great uneasiness I felt. She covered me as only she could; Warmth.

My life had seemed to pass me by swiftly since then. Some experts had even noticed that my growth had been rather sudden, sped up by the incident: the dissappearance of my siblings. Whisked away by those viscious intruders, I only escaped by a whisker. We had come to love one another, and then they left me. I had never known so much trauma. I was alone; Betrayal. Before then, we had reached a stage where we would gladly give up our lives for one another; Trust.

I was only kept sane by the hope that one day I will nurture my own offsprings. Now that hope has been actualised.. they are indeed the best things that have happened to me. With each of the 35 days I brooded over them, my love for my now-departed mother increased immeasurably. I felt then how she must have felt, having been in my situation many years ago. An anxiety, maybe even fear. Yes, I said it; Fear. Of what could become of them when they would eventually be introduced to the actual inclemency of our perceived beautiful world. I would have a big role to play in their tutoring. Such bundles of joy… I wake in the morning to their blitheful twirping and nipping, at times frustrated, other times excitedly proud. Of the fact that I had a hand in bringing them into the world, and that they would be here long after I had left. Sadly, I had to teach them first hand to fend for themselves and survive in an unapologetically brutal world. I had to drop them. So they could fall and open themselves up, soaring high, never to fall again. They wouldn’t understand at the time, but it was the only way to go. I however, take solace in the fact that I went through the same process and was taught a lesson in Courage.

I started by saying I would not regret any of this, and that has not changed. Because without the extremes we face in our lives, we are just normal birds, not the majestic creatures the world sees us as. It has taken these widely contrasting experiences to show me, that the difference between my young ones, whom I drop tomorrow, and I is neither size nor age. No. It is the fact that I have made it through the rigours of life and come out unscathed.

And so to me, vicissitude is good. Hardship is a gift. Adversity is a friend. And I have thrived in the face of them all.

Tagged with: Chidi Mbanisi Eagle Never to fall again The musings of an eagle

Previous: T-Sharp's coat of many colours shines even brighter
Next: PU has a Word for you; It's a beautiful day 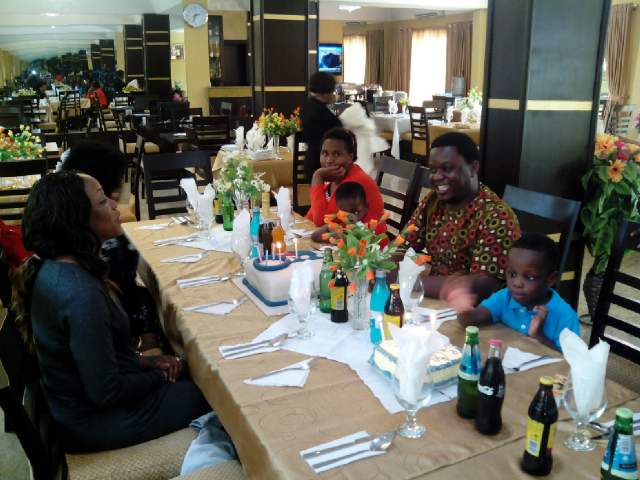 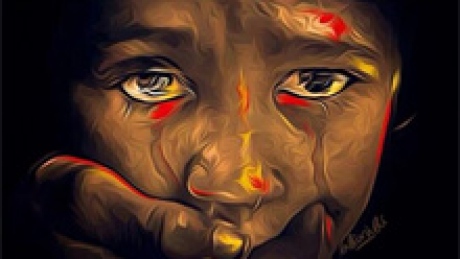 Chibok cries… Bring back our Girls