Algeria will fancy their chance of qualifying from group H by beating or drawing with Russia, to join Nigeria as Africa’s surviving representatives in the second round. Russia on the other hand will hope to get a measure of the Algerian team and restore their pride and qualify with a win over Algeria.

The game started with Algeria closing down the spaces in midfield and looking to take control of the match. Feghouli had to be patched up in the 5th minute, after receiving a cut on the head from a collision with a team mate. In his absence, Russia pounced on the counter with Aleksandr Kokorin heading in on the 6th minute from Kombarov’s sublime cross. A perfect start for Russia, who have so far disappointed in this tournament.

The bandaged Feghouli, on his return to the pitch, began to threaten with his purposeful attacking play. Russia were however looking inspired with incisive play from their forwards. A fine run from Oleg Shatov almost created the second Russian goal as he drove in and sent a shot flying narrowly wide, on the 25th minute. Algeria were pressing through Feghouli and Slimani but Russia were defending well. Akinfeev pulls of a spectacular save from a Slimani header off a corner kick, but the whistle had gone for obstruction.

Bentaleb and Djabou were combining well in midfield as they sought to open up the obstinate Russian defence. Brahimi’s weak shot on the 33rd minute was well saved by Akinfeev. A foul on Kerzhakov by Mesbah earned him a caution but the resulting free kick was headed out.

Brahimi’s corner on the 43rd minute presented the best chance of the half for Algeria but Slimani headed directly at Akinfeev, who collected the ball gratefully. The first half ended with a fine attacking move by Russia saved at the feet of Kerzhakov by M’Bohli, the Algerian keeper.

Russia replaced Glushakov with Denisov at the start of the second half. A brilliant attacking move by Samedov was smothered in the box by M’Bohli, denying Russia a second goal of the night. Brahimi drew a foul from Denisov and the free kick went out for a corner. The resultant corner was pushed out by the impressive Akinfeev as Algeria sustained the pressure on the Russian defence. On the counter, Khezhakov’s shot off a fine run was deflected for a corner.

Kerzhakov was looking lively on the counter and and troubling Mesbah, the Algerian left back. Feghouli’s cross into the box after an impressive work on the right was cleared by the Russian defence. He drew a foul from Kombarov on the 56th minute and the Algerians looked to capitalise with the free kick. Akinfeev saved again but the whistle had gone for a foul. A foul by Kozlov on Djabou earned him a caution and the free kick was headed in by Islam Slimani, ahead of the diving Akinfeev. Algeria has taken the driver’s seat and will qualify if it stays this way.

Russia kept pushing as Algeria brought on Ghilas for Djabou. Kerzhakov was brought off for Kanunnikov on the 80th minute as Algeria defended in numbers. Russia sustained their attack and Denisov’s fine cross was shepherded off for a goal kick. Russia’s free kick on the 87th minute was saved by M’Bholi.

Russia’s frenzied attack continued but Algeria were assured in their defence as the minutes ticked down. A corner kick by Russia was headed narrowly wide by Kozlov as Slimani was replaced by Soudani. Algeria held on to draw 1:1 with Russia and qualify for the second round. Vahid Halilhodzic makes history in qualifying Algeria for the round of 16, for the first time in their history. Fabio Capello exists the World Cup at the group stage for the second time in a row. 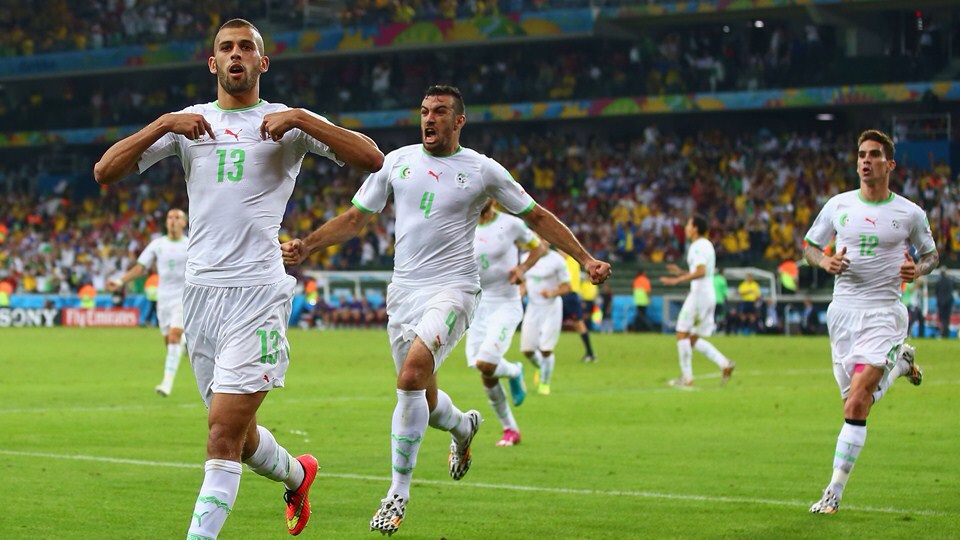 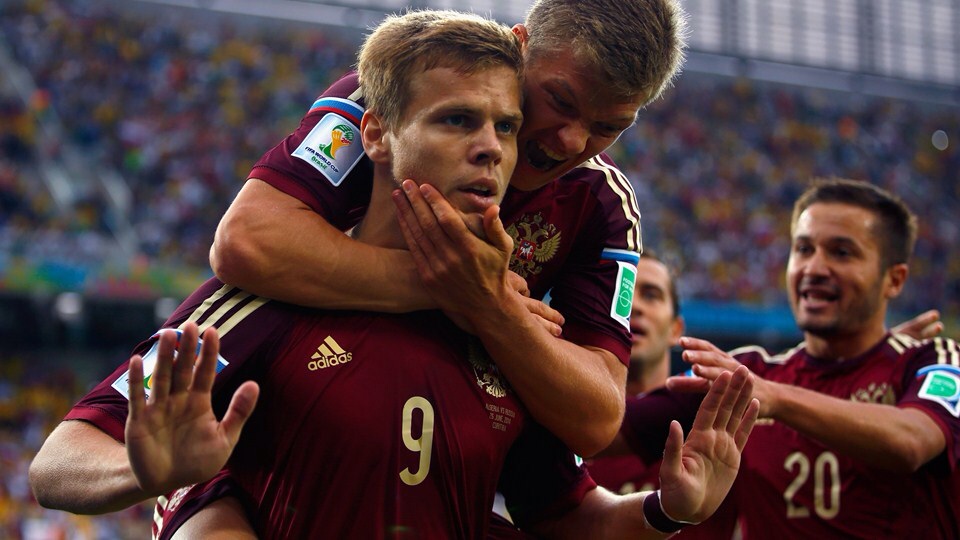 Previous: Manufacturers wilt in the face of strenuous import regulations
Next: Brazil edges Chile out on penalties