Nightmare on the Niger

I had occasion to travel to Anambra State recently for the funeral of my maternal Uncle; Chief (Sir) Benneth Mbanisi (Ichie Igwulube 1 of Oraukwu). My revered Uncle, happened to be laid to rest on the same day that Professor Dora Akunyili, the former DG of Nafdac and Minister of Information was buried in Agulu, Anambra State. I had resolved never to travel to the East by air, after my unfortunate experience in December 2012, when I had to wait for over 8 hours at the Lagos Airport, before my flight for Enugu could take off due to inclement weather. Not being a frequent traveler and therefore not used to the torture Nigerians go through to move around within the Country, I had reckoned that my daily frustration in navigating the perennial traffic situation in Lagos is perhaps the worst faced by motorists and commuters in Nigeria, until my trip.

When I heard of the ease of accessing Anambra State via the new Airport at Asaba, I jettisoned my previous plan to drive and decided to go by air, yielding to seemingly superior argument. Having taken the liberty to void my own resolve, I bought an Arik Air ticket to fly from Lagos to Asaba, excited that with the proximity of the new Airport to Onitsha, I would get to Nanka faster. How mistaken I was. The Airline was efficient, the flight equally smooth and I arrived Asaba Airport by 9:30 am, right on schedule. The problem however, was the drive from the Airport to the imposing Niger Bridge, which I had to cross, to gain access to Onitsha, the commercial hub of Anambra State and continue my journey to Nanka, my hometown.

What an ordeal it turned out to be… I spent well over three and half hours crawling on the road, our car cramped between heavy trucks with goods and containers precariously hanging on them, on a stretch that ordinarily would take less than 15 minutes to get through. It was annoying to realise after all our travail, that the heavy traffic was as a result of a bad stretch on the road at the Asaba end of the bridge, close to the God is Good Motor Park, that had restricted vehicular movement to a single lane. It was even more annoying when I saw a vehicle which had travelled from Lagos by road, that crossed the bridge ahead of those of us that travelled by air and had been stuck at that portion at Asaba since morning. The said vehicle, with Police escort, had driven against traffic to bypass the long line of vehicles queuing up at the Asaba end of the bridge.

My appreciation of the commendable investment by the Delta State Government in constructing an Airport in Asaba was stifled by my dismay at their inability to rescue that embarrassing portion of the road leading to the Niger Bridge. I am one dissatisfied Customer, who would rather fly all the way to Enugu Airport and drive back to Anambra State, than go through the dreadful experience of that day again. I know the road in question is a Federal Road, but there must be a way for the State to reach an agreement with the Federal Government to fix such a crucial road. Such a step would not only drive traffic to the Asaba Airport with its attendant revenue for the Government, but also enhance the lives of commuters and the inhabitants of Asaba, who consequently struggle daily to move around the town.

It would be inappropriate for me to write about that stretch of road, without touching on the mystery of the inability of the Federal Government for many years, to construct the second Niger Bridge, which would inevitably free up the heavy traffic on the existing bridge. The Niger bridge which was constructed in 1965 and rehabilitated after its destruction during the Nigerian Civil war, desperately needs some relief from the heavy vehicular traffic that daily plies through it. We are however hopeful, that with the laying of the foundation of the second Niger Bridge by President Goodluck Ebele Jonathan in March 2014, the much anticipated project would eventually become a reality and would be a great monument to the developmental agenda of the President.

Until then, the nightmare on the banks of the Niger would persist. 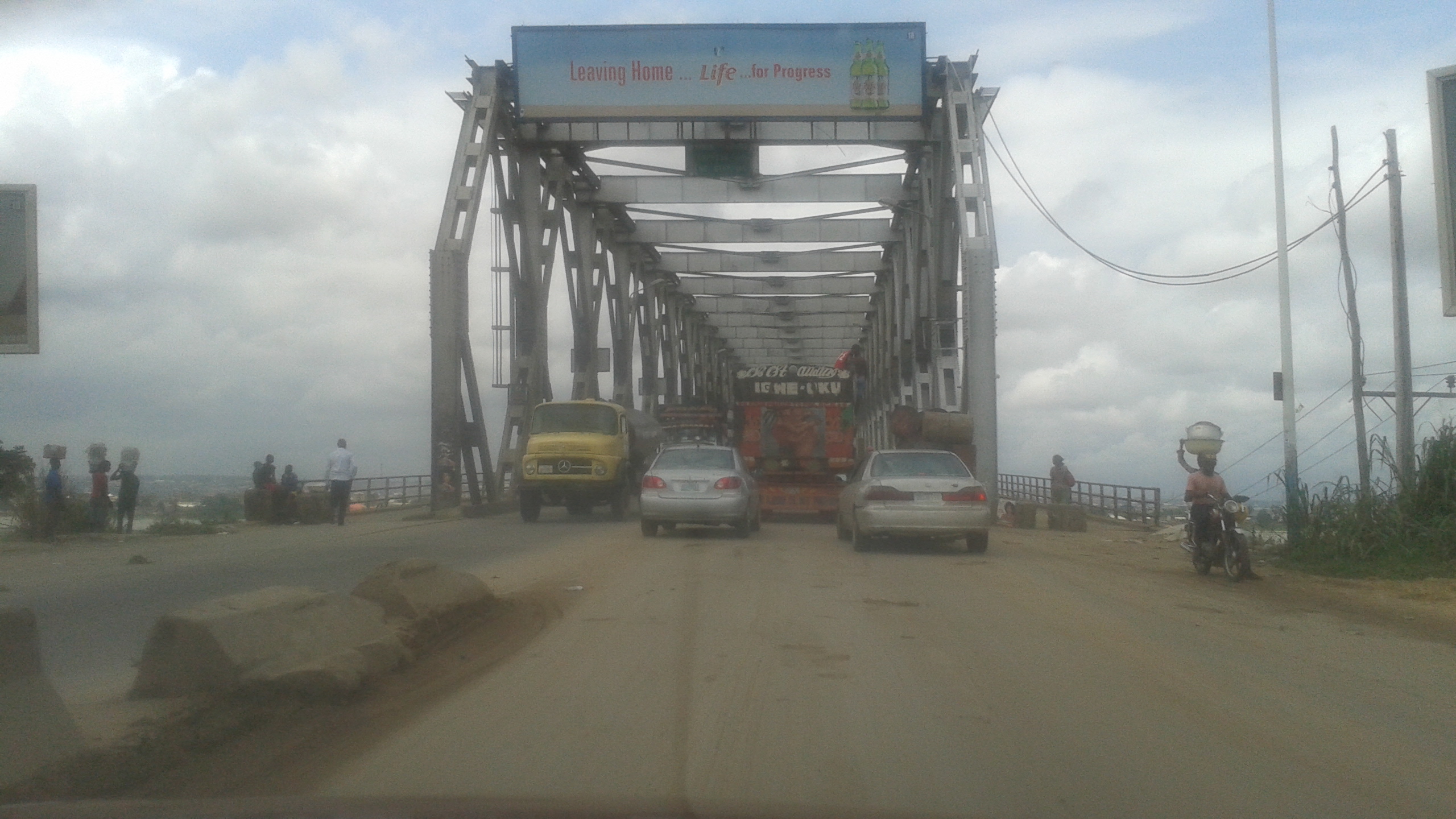 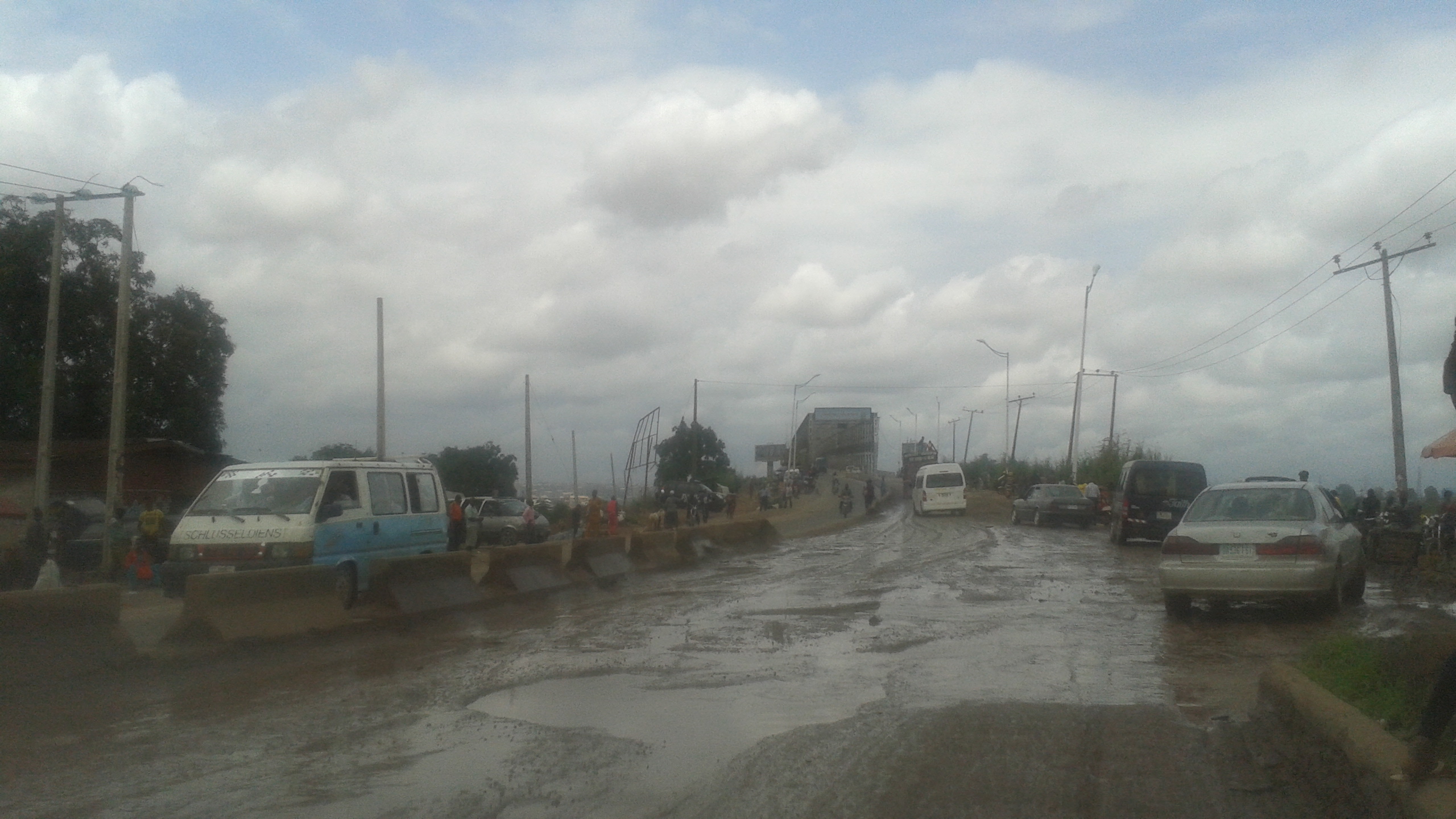 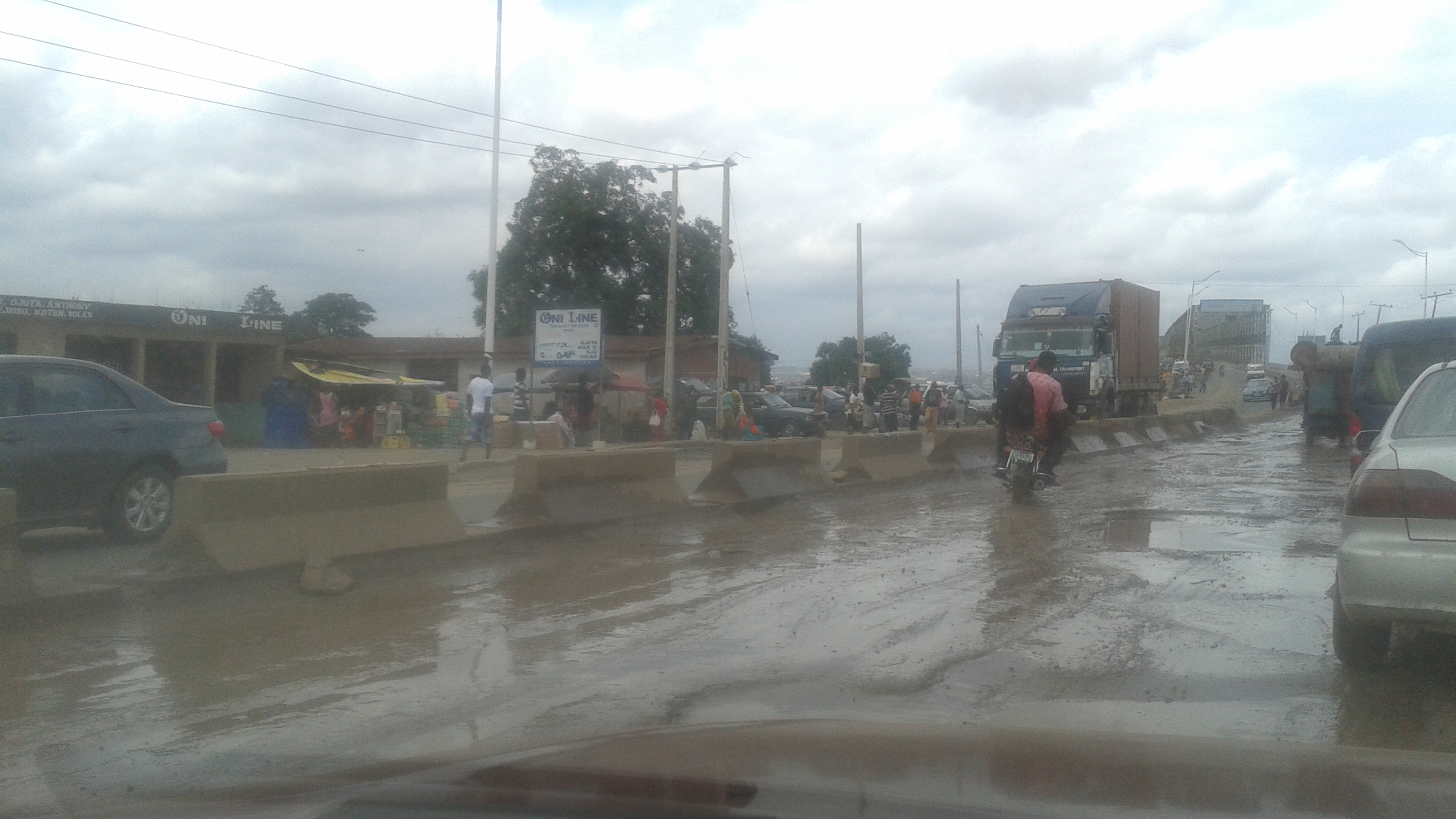 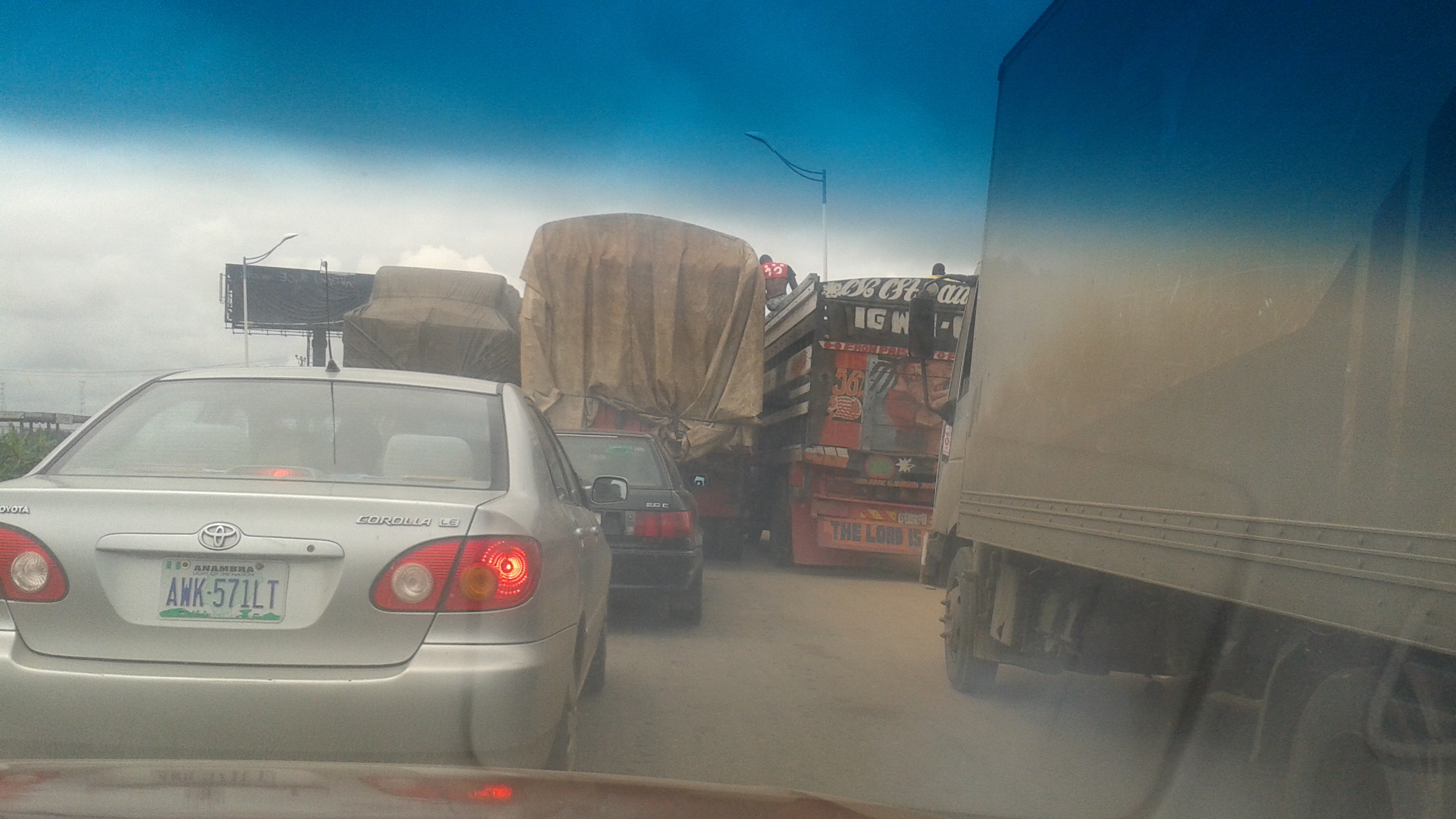 Previous: PU takes it up another notch with his new single
Next: Ebola Virus Disease – The testimony of Dr. Ada Igonoh