It all started like a joke but with God’s gracious help, we have recorded a full year of creativity and delight. When I clicked the publish button on the maiden post on Kenespoint, I had no idea how I would meet the set target of weekly posts. However, that first post; “For their tomorrow we gave our today (1)” was well received and as the excitement kicked in, so did the ideas.

A year after and with over 100 posts, the blog has evolved. The scope has expanded but we have managed to remain true to the promise of creativity. Our partners *winks* (you know yourselves), contributors, followers, visitors, admirers and perhaps detractors, have remained invaluable in our continued evolution.

The musical flavour has grown and we are fast becoming a reservoir of content on Gospel Music. The blog has given birth to a massive Music Project; Virtuoso Dreammaker.

The digital release of Pastor Uche Etiaba a.k.a Laureche’s maiden album; “More than enough” is the first trophy and is currently available on the following stores;

Elijah Isen a.k.a Eli-J’s album; “Truth Revealed” would be on digital stores soon and many more successes would be recorded in 2015.

We have managed to intervene subtly on topical issues and many of those posts have made the pages of our National dailies.

Would I forget the reportage of the 2014 world cup? …that peculiar and entertaining football fiesta that kept many awake till late in the night and threw up quite some upsets.

2015 is a unique year that presents opportunities to touch many more lives and we would sure drive towards that with new ideas that would unfold as the weeks roll by.

Which of the posts on this blog did it for you? We would like to know your favourite posts and any suggestions and advise you might want to offer. We would be delighted to see your comments. So, keep them coming.

As we march into the new year, know that all you require to excel in life is within you. Learn to have moments of introspection… search and discover what God has called you to do and your increase will know no end.

Previous: PU: Moving on to Greater Heights (Video)
Next: Alex Otti poised to buck the trend in Abia 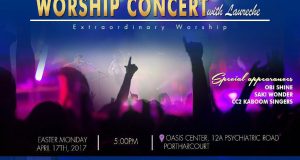 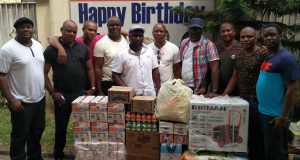 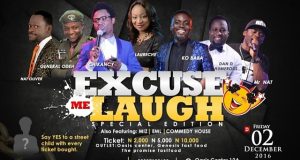 “Say yes to a child” @ Excuse me Laugh 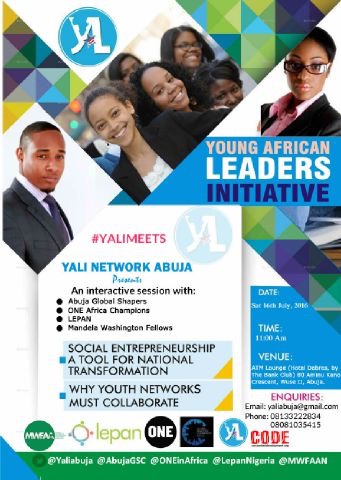