2015 Presidential Election: What manner of change? 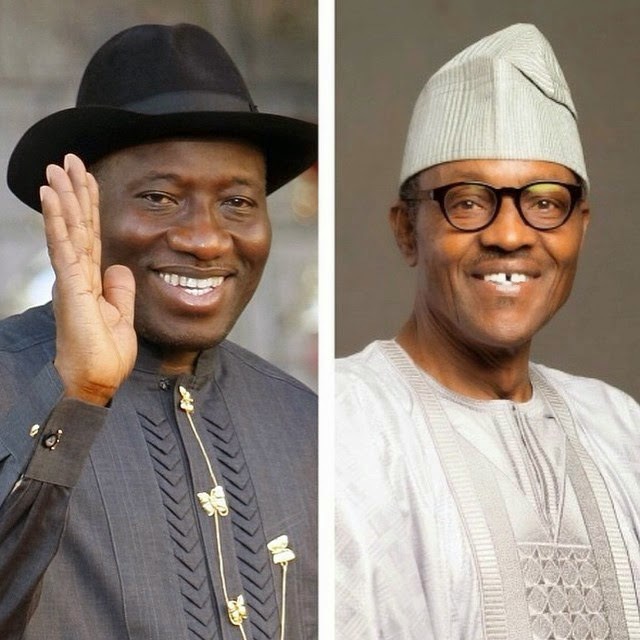 The 2015 Presidential elections in Nigeria is billed to hold on February 14, 2015 and unsurprisingly that has become the topic dominating national discourse. Coming at a period that the Country is facing its biggest security challenge since the civil war, coupled with the recent sustained pressure on the Naira resulting from the unprecedented crash of oil prices, President Goodluck Jonathan and his Peoples Democratic Party (PDP), faces an uphill task to sell his re-election bid.

The opposition; All Progressive Congress (APC) have expectedly capitalised on these developments and based their campaign message on “Change”. Change from the PDP led Government at the center, that have been dubbed inept and corrupt. Truly, recent developments; the sustained terror attacks by the blood-thirsty Boko Haram Sect in the North-East, the devaluation of the Naira and the general sense of despair give credence to the need for change. However, the critical question is; “what manner of change does the APC offer?”.The rebranding of “Buhari” to “GMB” is strategic and aimed at obliterating the profile of their candidate in the minds of Nigerians, especially those old enough to have witnessed his 20 months reign. General Muhammadu Buhari perhaps, does signify change, but a different kind of change from what his party professes. Our neighbour’s classic jibe in Igbo back then in describing the economic frustrations of the day, sums it up; “Buhari, buharisiri ihe nile, onweghizi nke di nma”, meaning that Buhari had upset the applecart and nothing was left in its right order.

By presenting a “perpetually unelectable” candidate, saddled with a baggage of history that proves too heavy to shake off, the APC seems to have blindly walked into a ditch in their desperation for power. The image of a man who employed the instrument of fear in its most brutish forms, bulldozing his way through every facet of our lives with draconian decrees, still persists. The deployment of a compelling media machinery seems to have failed in laundering that image, etched deeply in many minds.

In spite of the popular movement that thrust him into power, President Goodluck Jonathan’s goodwill has been so eroded that he has been pilloried by those who feel he has not lived up to their expectations. However, irrespective of the overwhelming media frenzy about change, many still prefer to have him in power than see the likes of Buhari step into Aso Rock. Both men have tasted power, their records are in the annals of history and those incontrovertible facts are there to guide us on the choice to make.

The only interesting development from the agitation however, is that it is no longer business as usual for the ruling class. The arrogant posturing of elected office holders is giving way to a pensive introspection and an attempt to account for their stewardship. This can only strengthen our democracy and ensure accountability in governance.

The opposition, whittled their chances of wresting power from the ruling party, by their choice of Buhari. The selection of a vibrant and untainted alternative would have given their campaign a real boost and saved them the enormous energy being dissipated in a fruitless endeavour to erase the stubborn spots on the General. The sustained focus by the PDP on his character and antecedents validates my position.

Some have reasoned that the PDP is clutching at straws but interestingly, the sheer weight of the revelations is rattling the APC and weakening their candidate. The harried withdrawal from the Presidential debate appears a tactical response, aimed at damage limitation.

It is still early days and beyond doubt, the heat will increase as the day of reckoning draws close.

Previous: Alex Otti poised to buck the trend in Abia
Next: Engr. Dave Umahi and the battle for Ebonyi