In the short while since he burst unto the scene with a rousing performance at the Loveworld International Music Concert in November 2014, Eli-J has become synonymous with his hit song; “Somebody Knows”…

The high flying undergraduate of University of Calabar, profiled here, has however proven that he is not just a one song wonder with the recent release of his debut album; “Truth Revealed”.

I bring you some exciting news… the album is out on digital stores courtesy of Virtuoso Dreammaker.

Verdict:
Rich, unique and deeply enjoyable, the album displays Eli-J’s raw talent and versatility and is a must have for anyone who loves good music. Previous: Engr. Dave Umahi and the battle for Ebonyi
Next: The soothing arch of colours 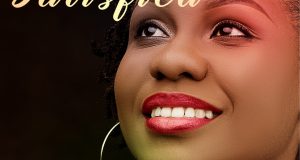 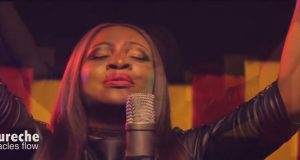 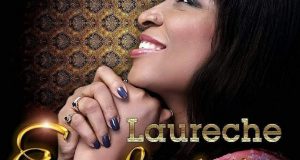 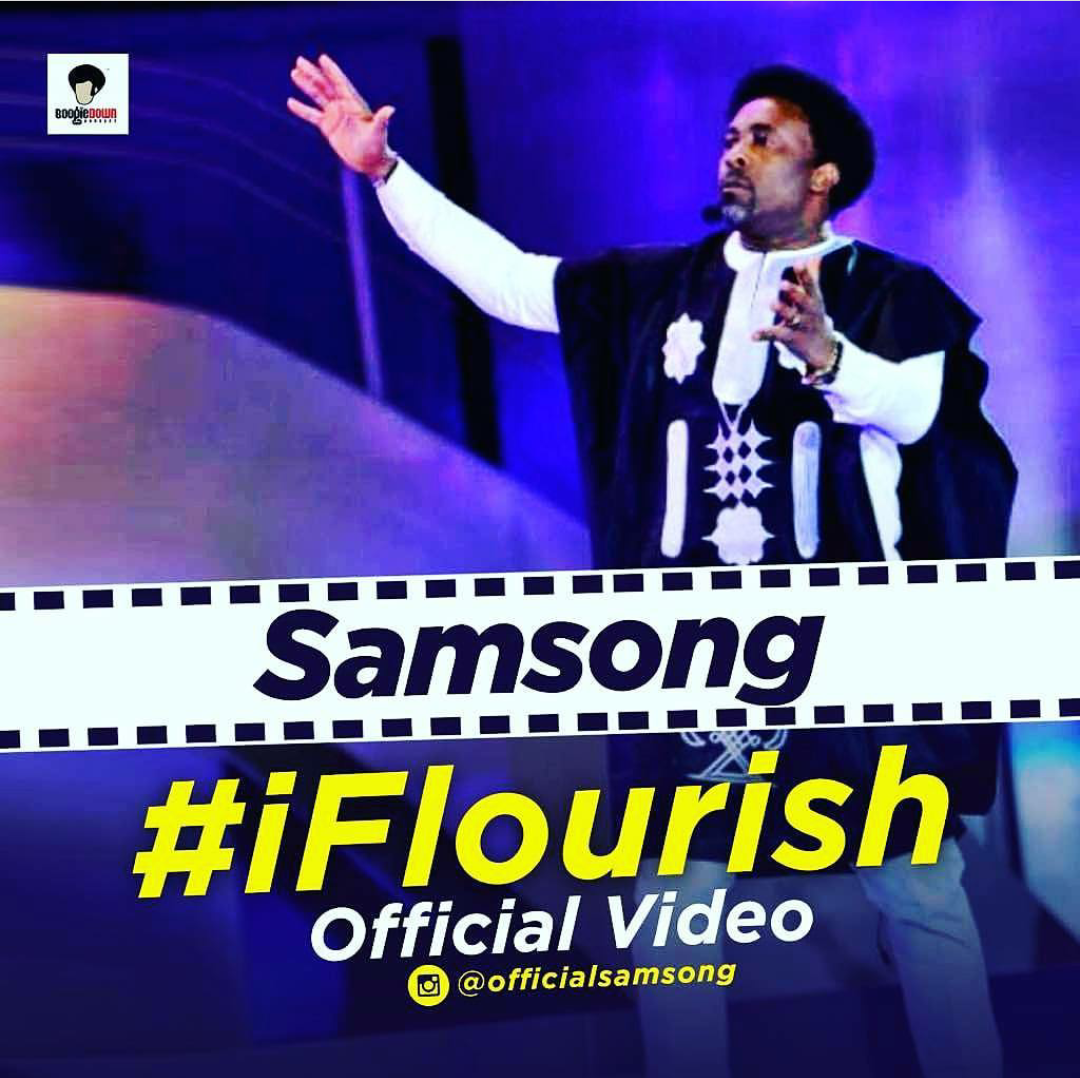