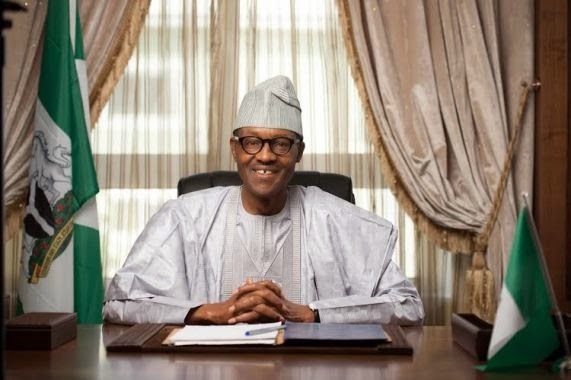 The 2015 Presidential elections in Nigeria will go down as one of the fiercest Presidential contests in Nigeria’s chequered history. A straight contest between the incumbent President Goodluck Jonathan of the Peoples Democratic Party (PDP) and General Muhammadu Buhari of the All Progressive Congress (APC), the plots leading to the election proper were filled with excitement, intrigues and suspense.

Many had fled the country in anticipation of violence after the elections, the tension was palpable as the results were being released up till the moment news filtered in of that phone call by President Goodluck Jonathan. In Lagos, where elections were held with admirable calm in most parts, offices closed early on Monday and Tuesday after the election, as most Companies enjoined their Staff to go home early in case of violent reactions to the results. The ignoble display by a former Minister; Elder Godsday Orubebe at the National Collation Centre, Abuja, when the results were being announced, showed a glimpse of the extent party loyalists were ready to go to disrupt the process.

Kudos must first go to Nigerians who stepped out and exercised their civic rights, for the giant strides our democracy has made due to their participation. As I postulated in the aforementioned article, “…it is no longer business as usual for the ruling class. The arrogant posturing of elected office holders is giving way to a pensive introspection and an attempt to account for their stewardship. This can only strengthen our democracy and ensure accountability in governance”.

We must also commend Professor Attahiru Jega, the Chairman of the Independent National Electoral Commission (INEC) for navigating the tides and delivering a credible election. His leadership of INEC, unbiased conduct and cool demeanor were simply inspiring and exemplary. The introduction of the card reader in the accreditation process, in spite of the recorded malfunctions, helped in no small way to reduce the level of malpractice and is a pointer that the use of technology should be maximised to further improve our electoral process.

President Goodluck Jonathan deserves all the accolades for his uncommon display of grace in defeat. I daresay that he has taken the path of honour and perhaps etched his name in gold in the history of Nigeria. His admirable conduct doused the tension in the polity, prevented wanton loss of lives and properties and provided the stability needed to revive the economy in the midst of the crisis induced by the oil price crash.

Finally, congratulations to General Muhammadu Buhari for winning the democratic mandate to lead Nigeria in his fourth attempt. His ability to shelve his personal interests and work with the likes of Senator Ahmed Bola Tinubu was critical in creating a formidable coalition that succeeded in unsettling the PDP and recording a historic win in the keenly contested election.

The President-elect must however know, that there is no time to waste as he has to put his best foot forward from day one to set the tone for the new administration. The issues of insecurity, corruption and the ailing economy, which had been the theme of the campaign must be tackled head on and there is no better way to show his intent than by constituting a strong cabinet that will underscore the direction of the administration.

Nigerians have spoken through the ballot and the people’s choice, will do well to pay heed and make the most of this opportunity.

Previous: Video for More than enough "Izurukeme" by Laureche lives up to the hype
Next: A distasteful outburst from an honourable man