There was palpable excitement in the air as WellBaby launched her initiative; the Q-Project. The epic event was announced here last week and we @kenespoint are delighted to identify with such a laudable initiative.

We bring the report and pictures from the launch: 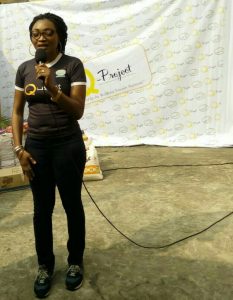 “WellBaby is a Child and Family Wellness Advocacy platform that can be found on radio and online. It airs every Saturday at 10am on radio continental 102.3fm here in Lagos. As part of its mission to make the world a better and safer place for children, Q-Project was conceptualized to be a support for those individuals and organizations who are working towards improving the lot of children directly or indirectly. 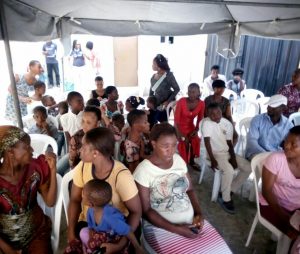 A Cross Section of Residents

The maiden edition held on the 17th of December 2016 at the Touch A Life shelter; A homeless shelter that takes in families, women and children who have been rendered destitute as a result of varying conditions.

The idea was to bring Christmas a little early to the residents of the shelter. 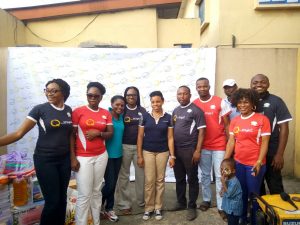 It was a fun moment as the initiator and convener Kris Oziofu Ero supported by the WellBaby Friends Network paid a visit to the shelter with gifts and spoke to the residents about plans for giving them longer lasting aids such as empowerment and counseling sessions over a 3 months period. This is to help them become self reliant when they eventually leave the shelter.

The management of the shelter was commended for their selfless work and the residents were admonished to not be cowered by what they have been through but to be stronger and more determined to be self sufficient. 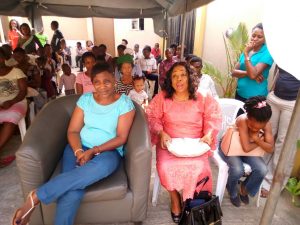 Mrs Gregory who is the Director of the shelter walked us through the work they do and their procedure.

Izefua Ehia Erhabor a family life coach and OAP, Wemimo Adebiyi a child counsellor, Ijeoma Ugwu a certified nutritionist and Priscilla Benjamin a behavioral psychologist were on ground to share words of inspiration and motivation. They belong to the group of those who have promised their time over the course of 3 months to help build the residents up. 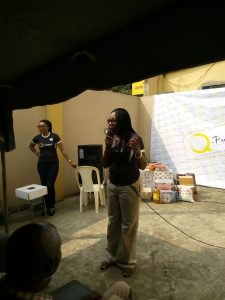 In attendance was also Mrs Olamide Bamtefa Onasanya, a renowned author and former president of the Women Writers Association of Nigeria. She also spoke appreciating Kris Ero for making this possible as well as commending the work Q-Project is doing and called on the residents to have faith that things will surely get better. 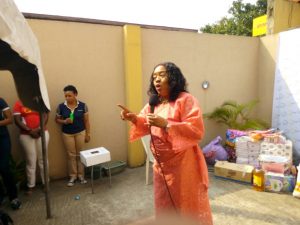 After the formal presentation of the gifts to the Touch A Life management, the founder of the shelter Dr. Mrs Bose Durojaiye gave a vote of thanks. 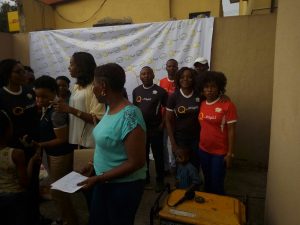 Mrs. Durojaiye, Director of the Shelter

The children were not left out as there was face painting, light refreshments for all as well as fun times singing and teaching them nursery rhymes. Finally, it was time to cut the Christmas cake and it ended with everyone singing the Feliz Navidad.

For privacy and security purposes, pictures of the residents will be used sparingly.

Owner of WellBaby and initiator of the Q-Project Kris Oziofu Ero as well as members of the WellBaby Friends Network are looking forward to the next quarter in 2017 as they take up another worthy cause (project) that will directly or indirectly ensure the wellness of children and their families. 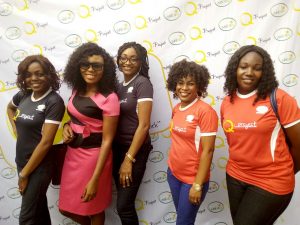 In the interim you can follow WellBaby across the social media platforms via @wellbabyng or you can tune in to the show every Saturday at 10am.

Any further enquiries on the WellBaby Q-Project should be directed to info@wellbabyng.com or 08154442777.” 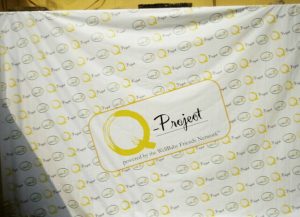 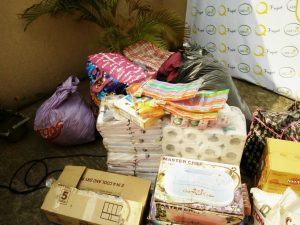 Previous: Curing Unbelief
Next: Our Confidence In His Righteousness 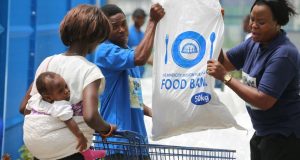 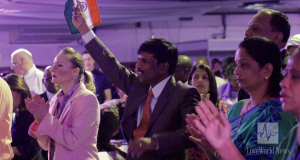 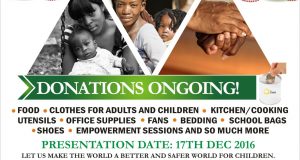 Join WellBaby Q-Project – A Worthy Cause