Home / Rhapsody of Realities Devotional / Christianity Is A Real Life

Christianity Is A Real Life 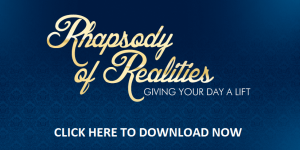 When we say Christianity isn’t a religion, there’re those who wonder, “What exactly is the difference?” There’s a great difference. Even though there’s religion in Christianity, Christianity in itself is a real life. Religion is about man’s belief in what he assumes to be: some divine being or some form of spirituality or spiritual consciousness to which he devotes himself. In other words, it’s man’s exploration of that which is spiritually unknown. In religion, man tries to find out if there’s a God. He then hopes that whatever he does will be pleasing to that “spiritual being,” whoever it is, and that he might get some help or recognition from him.

Another part of religion is that man realizes he’s more than a physical body; he has the intuition that he might be a spiritual being and purposes to find out about it. Therefore, he starts dabbling into ideas and activities that might give him some consciousness of the spiritual. All that is religion, but still not even the “Christian religion”; remember we said there’s religion in Christianity, even though Christianity itself isn’t a religion. 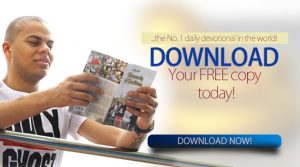 The Bible tells us the religion in Christianity: “Pure religion and undefiled before God and the Father is this, To visit the fatherless and widows in their affliction, and to keep himself unspotted from the world” (James 1:27). But this won’t save you. As Christians, we’re instructed to help the needy, but that’s just one part of what Christians do. You could call that the religious part of Christianity, but Christianity, essentially, is God at work in a man; it’s divinity alive in humanity. It’s the outworking or revelation of the spiritual, in the message of Jesus Christ through human vessels. It’s a living relationship, a fellowship with a living God.

In Christianity, the divine life of Jesus Christ is imparted to the believer’s. So, when you received Christ into your heart, it was a real experience; something actually happened: Christ took up His abode in you. It’s not an assumption, a speculation, a conjecture or a theory; it’s real. You received the pulsating life and nature of God into your spirit. Blessed be God!

Blessed Father, I thank you for the life of the risen Christ in me. I’m forever grateful for making my heart your home. I walk in the light of my transcendent life in Christ, exuding divine excellence, manifesting power, righteousness, and dominion, in Jesus’ Name. Amen. 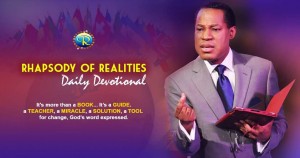 Previous: Access To Greater Wisdom
Next: The Spoken…Written…And Incarnate Word 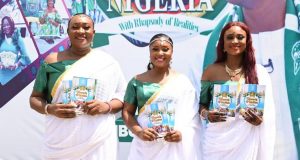 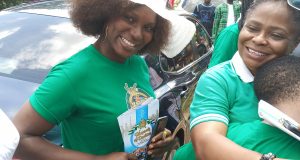 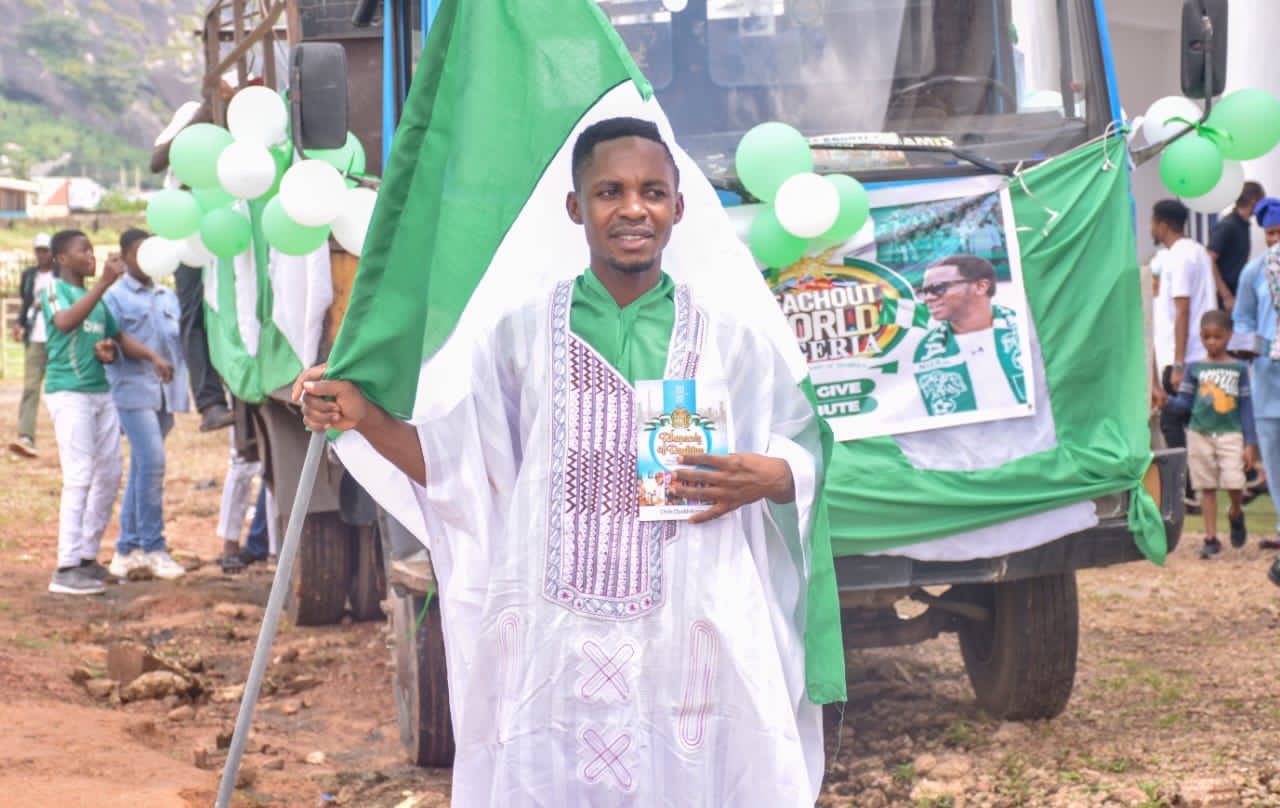