Home / Rhapsody of Realities Devotional / Faith Leaps On The Word

Faith Leaps On The Word

Abraham was seventy-five years old when God said to him, “Get thee out of thy country, and from thy kindred, and from thy father’s house, unto a land that I will shew thee” (Genesis 12:1). In obedience to God, he embarked on a journey, which at the time seemed to be to nowhere, exemplifying for us what the life of faith is. Hebrews 11:8 tells us, “By faith Abraham, when he was called to go out into a place which he should after receive for an inheritance, obeyed; and he went out, not knowing whither he went.”

Faith requires that you proceed solely on the basis of God’s Word. When He tells you to do something, you go ahead and do it without asking Him how. This was how Abraham qualified to become the heir of the world and merited the title: “the father of faith.” God willed the whole world to him, because he had the right faith-mentality. He must have considered that the whole world belonged to God anyways so, it didn’t matter where God said to go; He (God) would be there to bless him.

Faith leaps on the Word. The story of the crippled man at Lystra, recorded in Acts 14:8-10, is another vivid example: “And there sat a certain man at Lystra, impotent in his feet, being a cripple from his mother’s womb, who never had walked. The same heard Paul speak: who stedfastly beholding him, and perceiving that he had faith to be healed, Said with a loud voice, Stand upright on thy feet. And he leaped and walked.”

Just imagine this man’s faith-response; though crippled from birth, he jumped and walked the moment Paul said, “Stand upright on thy feet!” He didn’t ask, “How do you expect me to do that with my crippled limbs?” No! He simply, and promptly acted on the Word.

You should respond the same way always whenever you receive God’s Word. As a seed of Abraham, faith is your lifestyle. Consciously and consistently do what the Word says, irrespective of contrary circumstances, and you’ll forever be victorious.

Thank you, Father, for your Word and its ability to do what it talks about in my life! My faith is increased and strengthened as I meditate on your Word. Your wisdom is stirred in me to act on your Word and experience ever-increasing grace, from glory to glory, in Jesus’ Name. Amen.

Previous: God’s Legality
Next: The Self-sufficient You

LIVING FOR HIS GLORY 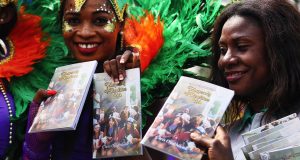 YOU’RE WHAT YOU SAY 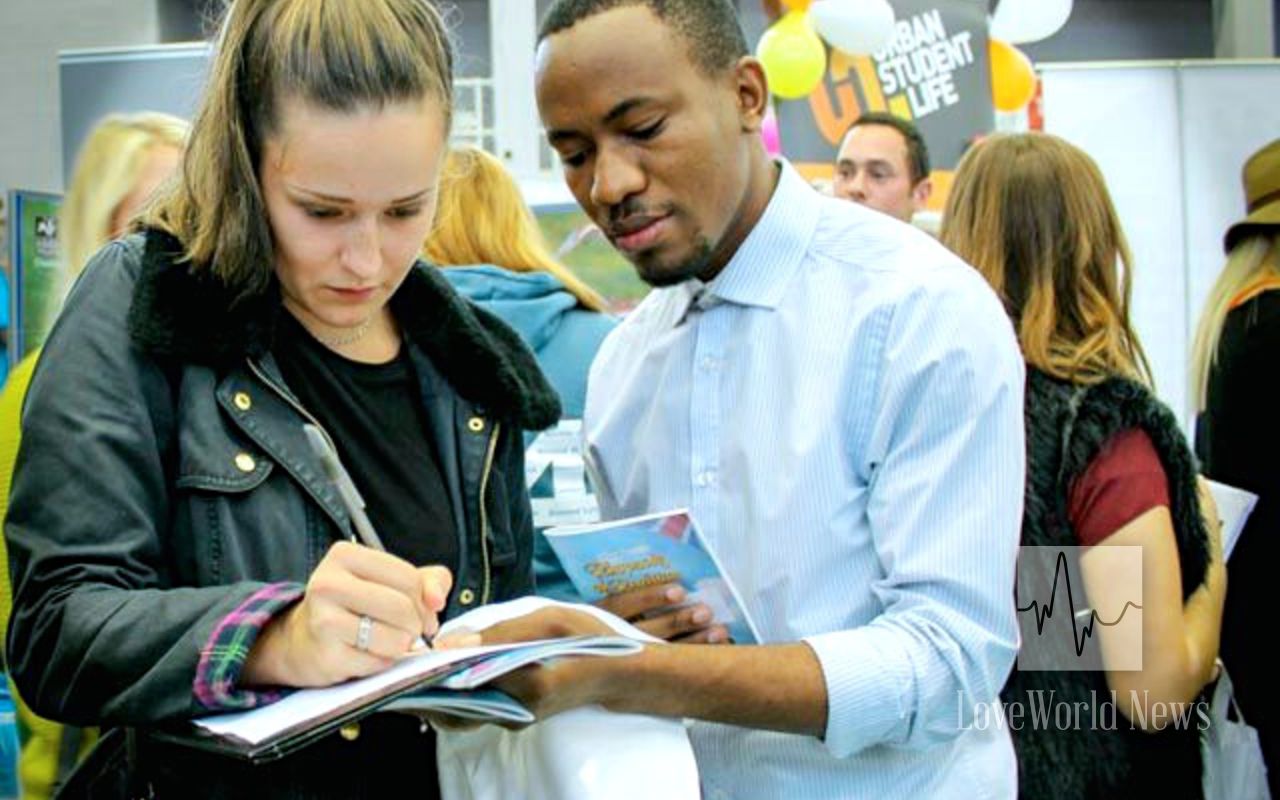 “ONE BREAD AND ONE BODY”