“My brother, whatever has gone wrong this year, blame it on Coro”, Nze quipped. It is 2020… the year the novel Corona Virus; COVID-19 ravaged the world and left the economies of many Nations in total disarray. In Nigeria, this virus has been dubbed “Coro” by many who found themselves battling with the impact of this devastating virus that has altered their world.

Emeka shook his head as he wondered what in the world Nze was talking about. His street smart friend was always the go to man whenever he is in a difficult situation. He looked expectantly at Nze, waiting for the wise counsel he knew would come after the usual drama. As cunning as the proverbial tortoise and as tough as nails, Nze was grilled in the gruelling auto parts business in Idumota and has seen it all.

“What I am saying in essence”, Nze continued, “is that you have to attribute your inability to pay to Corona Virus and insist that they restructure your loan”. “Don’t kill yourself for nothing”, he finished with finality.

Emeka left Nze’s office with a smile on his face. “Could it be that simple?”, he wondered. Here he was having sleepless nights about how to deal with his maturing loans, when the solution was staring him in the face all the time. He had been forced to shut down his business for 5 solid weeks and as he did not have any online channels for his sales, the period of inactivity took its toll on his cash flow. Now that the Government has allowed them to open their shops, he was more interested in building back sales and paying his workers than in servicing the portion of the N10 Million Loan that fell due during the lock-down.

The smile on his face widened as he dialed Ayo’s number. The promise he made to his Loan Officer had become a distant third in his hierarchy of needs. The N1 Million payment he had planned to channel to the bank would be paid to his supplier to take advantage of the discount on offer for cash payments. Then he would draw from the reserves to quickly sort out outstanding salaries for the month that just ended. The bank can wait.

Ayo’s tone showed he was clearly baffled by the change in plans and wanted to know what happened. He brusquely cut him off with the line that he was joining a webinar and his Manager would be at the bank shortly with the request. The letter was carefully worded, lamenting the impact of the pandemic on their sales and asking for a 60 days repayment holiday. It sounded convincing and he had no doubts the bank would approve his request, after all he had maintained an exemplary record before now.

As he reminisced on his meeting with Nze, the smile on his face broadened. Webinars and face masks are another fad that had come with the virus. Everyone was attending one webinar or the other now, while the telcos are cashing out. “Blame it on Coro”, he mused, indeed every cloud has a silver lining.

Previous: SUCCESS IN YOUR SPIRIT
Next: THE HOLY SPIRIT: GOD AT WORK IN YOU 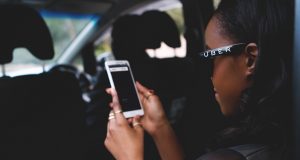 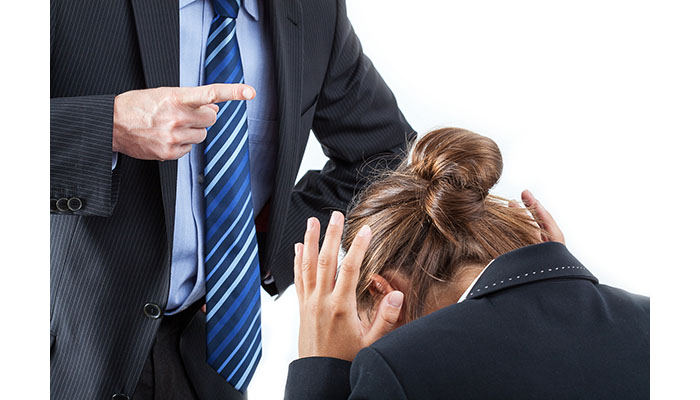