Elias was a man subject to like passions as we are, and he prayed earnestly that it might not rain: and it rained not on the earth by the space of three years and six months (James 5:17).

The Greek connotation of the words “prayed earnestly” is an interesting emphasis; it actually says that Elijah “Prayed in prayer”; like when Jesus said to His disciples in Luke 22:15, “…With desire I have desired to eat this passover with you before I suffer.”

How do you “desire” something with desire? Or “pray” in prayer? It’s a way of strengthening the communication. Thus, by including the word “earnest,” he helps us understand the strength of what he wanted to communicate. It means “heartfelt, continued prayer,” like the Amplified Classic version puts it: “…The earnest (heartfelt, continued) prayer of a righteous man makes tremendous power available [dynamic in its working]” (James 5:16).

1 Kings 17 gives us the details of what transpired during the course of prayer: “And Elijah the Tishbite, who was of the inhabitants of Gilead, said unto Ahab, As the LORD God of Israel liveth, before whom I stand, there shall not be dew nor rain these years, but according to my word” (1 Kings 17:1).

Elijah didn’t just say, “There’ll be no rain according to my word,” just because he felt like it; no! The 18th chapter lets us know Elijah did what he did at the word of the Lord. When it was time for the drought to end, he “prayed in prayer” again, or like the King James puts it, he “prayed earnestly”; it was heartfelt and continued until he had the desired results (study 1 Kings 17-18).

The same way Elijah was effective in prayer, you also can trust in the same living God and “pray” in prayer when you desire a change. Elijah prayed and something remarkable happened to a whole nation. We can effect changes in our nation, state, city or institution. The earnest, heartfelt, continued prayer of a righteous man makes tremendous power available, dynamic in its working. Pray this way. Pray with deep desire, with intense passion, and there’ll be a change. Hallelujah!

Dear Father, thank you for your righteousness that fills the earth, and your Word that’s prevailing in the lives of men as the Gospel is being proclaimed around the world today. All the nations belong to you; and the knowledge of your glory is covering the earth as the waters cover the sea, in Jesus’ Name. Amen.

James 5:17-18 AMPC Elijah was a human being with a nature such as we have [with feelings, affections, and a constitution like ours]; and he prayed earnestly for it not to rain, and no rain fell on the earth for three years and six months. 18 And [then] he prayed again and the heavens supplied rain and the land produced its crops [as usual].

Luke 22:39-44 And he came out, and went, as he was wont, to the mount of Olives; and his disciples also followed him. 40 And when he was at the place, he said unto them, Pray that ye enter not into temptation. 41 And he was withdrawn from them about a stone’s cast, and kneeled down, and prayed, 42 Saying, Father, if thou be willing, remove this cup from me: nevertheless not my will, but thine, be done. 43 And there appeared an angel unto him from heaven, strengthening him. 44 And being in an agony he prayed more earnestly: and his sweat was as it were great drops of blood falling down to the ground.

Previous: PRAY FOR ALL MEN
Next: FOLLOW PROPHETIC INSTRUCTIONS 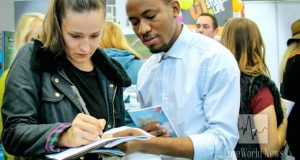 HIS STRENGTH FOR YOUR “WEAKNESS” 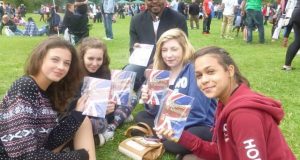 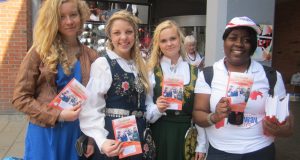 SETTLE IT IN YOUR LIFE 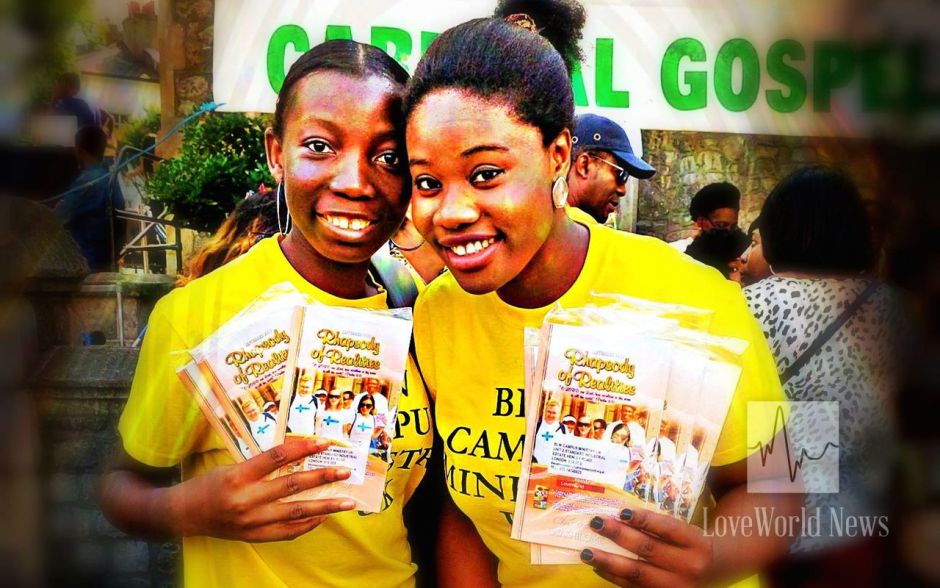 YOUR MIND: THE INSTRUMENT FOR YOUR TRANSFORMATION

YOUR MIND: THE INSTRUMENT FOR YOUR TRANSFORMATION – Pastor Chris Thursday, July 29, 2021 And ...