Posted by: Kene Okoye in Tribute 19 hours ago 1 Comment 84 Views

As a young boy I used to wrestle with the creation story as I tried to unravel where man existed before he was brought into this world. Now as a grown man, I have come to fully hinge my faith on the teachings of the Word of God and with it has come assurance and peace. I have equally grown to accept that the world isn’t indeed our home and that our loved ones will one day exit this plane.

The quiet passing away of my Uncle; Joseph Nwafo Okoye, who we fondly called Ududu, brings home this truth like no other. Ududu’s longevity is what legends are made of. He was strong and vibrant till his last few years, by which time he had lost every motivation to live. His two sons; passed in quick succession in 2017 and 2018 and by the time the last of his brothers; Michael (My Dad) passed in 2021 at the age of 96, he had noone really to share his time with.

Ududu was a great farmer, whose fame spread as far as Ndiowu and Omogho. In his heydays, he was a bundle of energy, brave, lithe and as tough as nails. Assuming the role of a Father quite early, he worked tirelessly to carter for his family and ensured his siblings were well educated. He was one of the ardent participants in ‘olu okpolo’, the local intervention by the community in road repairs, to checkmate the rampaging erosion. He was also a gifted palm wine tapper and enjoyed the privilege of initiating the young ones into the tradition of wine tasting with his richly garnished dried meat.

I remember being rewarded with a drink and some meat anytime I went to his Igba to greet him. This was actually a daily routine, whenever we were home on holidays. Fatherly, friendly and generous, Ududu was a great story teller and drew the children with his remarkable stories that left indelible memories.

The thought of Nanka, without Ududu is simply inconceivable. He was the constant, always there while others had journeyed far and wide to pursue their careers. His bond with his siblings was exceptionally strong as the adversities they faced, with the early exit of their parents pulled them into a tightly knit unit. With Ududu, goes the last vistages of this dynamic generation… It is indeed the end of an era and with it, the dawn of a new one.

The big masquerade has taken his last steps. Isiakpuenu has lost her oldest man!

Previous: SAVED BY HIS RESURRECTION 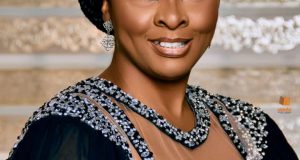 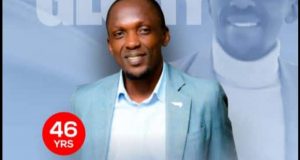 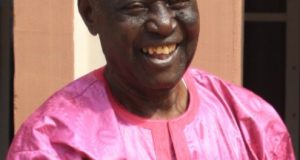 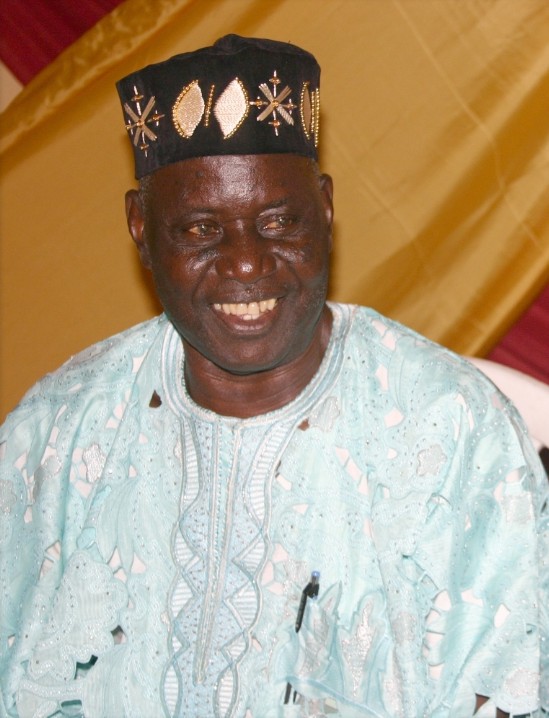